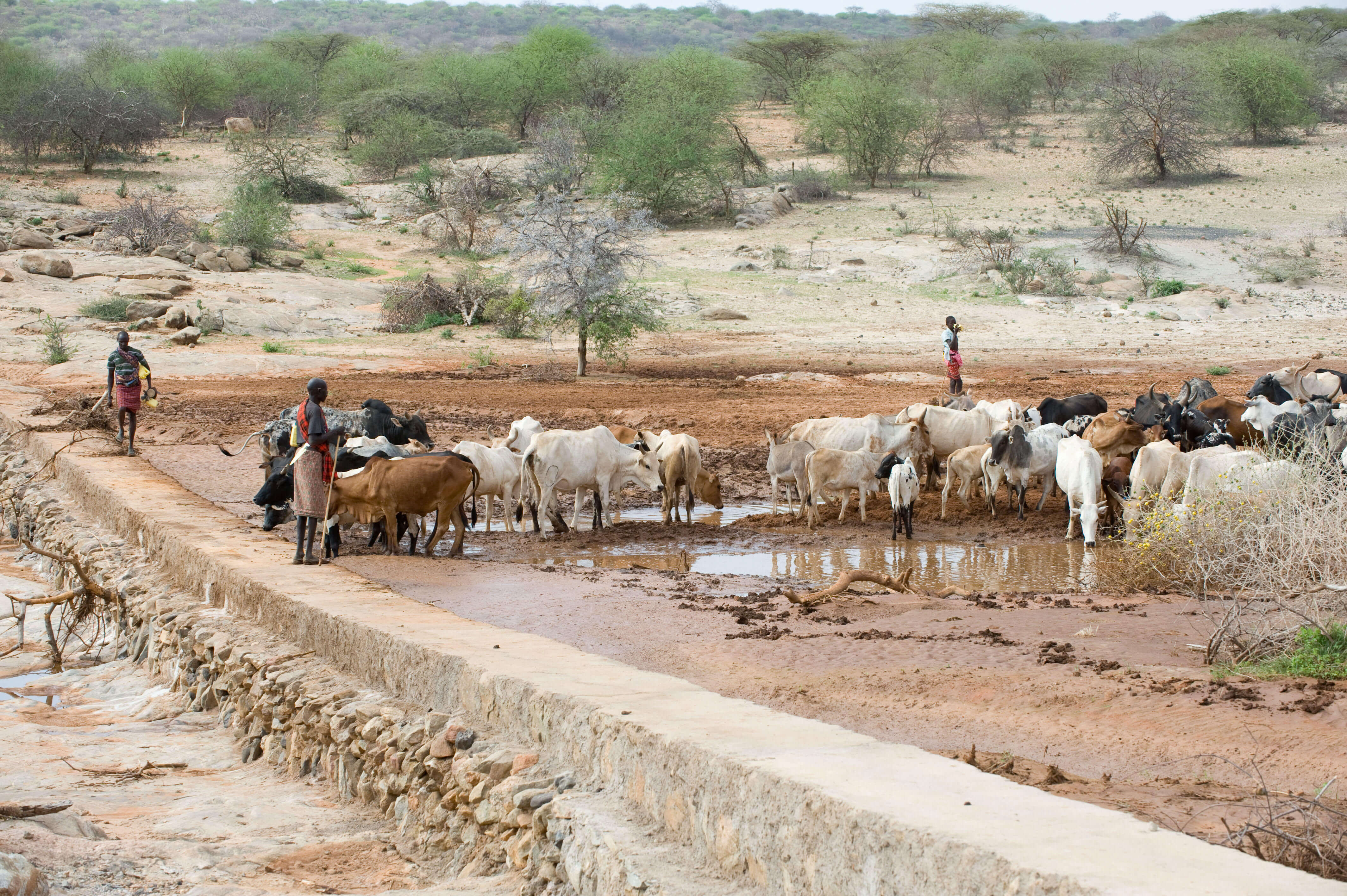 Eastern Africa receives considerable rainfall in its monsoon-linked 'rainy season.' However, managing the speed and volume of this precipitation has long been a challenge - making it difficult to secure long-term water supplies.

As the world's climate, weather patterns and land use patterns shift, precipitation is expected to grow increasingly variable, extreme, and potentially harmful to society, industry, and the wider environment. It is expected that water management systems and water-related infrastructure in Kenya and neighbouring countries will be put under significant strain.

In some countries, there are already well-established groundwater management programmes and capabilities. The OLN has the potential to further enhance and enable the development of these systems in a digital environment.

For many centuries, rainfall and other hydrological patterns have been tracked by human observers. In recent years these have increasingly shifted to automatic and electronic means to enhance the accuracy and resolution of observations.

New satellite technologies are making possible large-area environmental monitoring - including of water resources. The European, U.S., Japanese and other space agencies have launched satellites that focus on various aspects of hydrological systems.

New technologies have great potential to reduce the cost and raise the coverage of these systems. There is growing evidence that if deployed with real-time transmission capabilities, these systems can act in support of emergency alerts and water management (example 1, example 2).

1 - Fankhauser et al.. Estimating groundwater use and demand in arid Kenya through assimilation of satellite data and in-situ sensors with machine learning toward drought early action. Science of The Total Environment. 831. DOI: 10.1016/j.scitotenv.2022.154453. 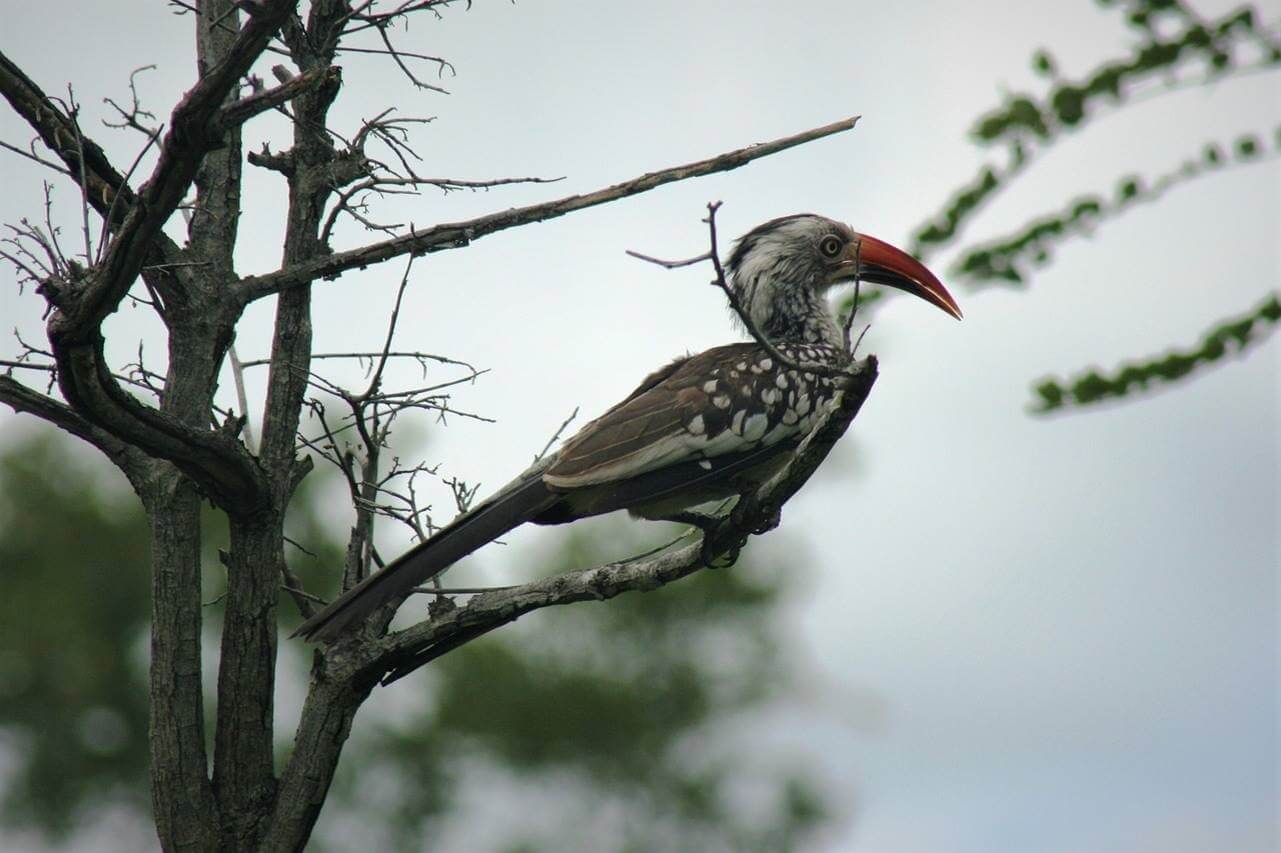 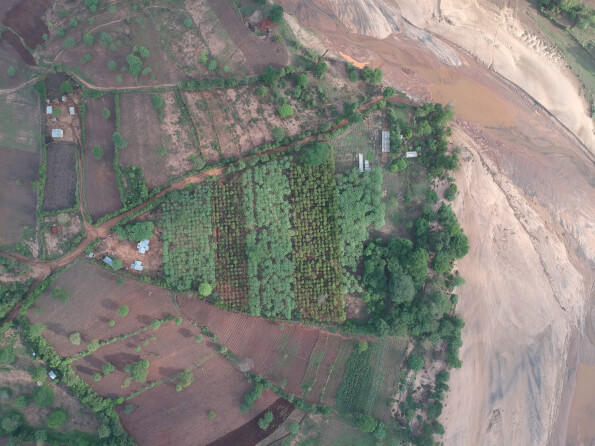 By entering an email and clicking "Submit," you agree to updates on open.landscape.network.
To learn how we use and protect data, please view our privacy policy.

Thank you! Your submission has been received!
Oops! Something went wrong while submitting the form.